ACEM Membership consists of active practitioners in the consultancy business who are Sole Proprietors and Directors or Shareholders in Engineering Consultancy Practices (ECP). With branches in Sarawak and Sabah, ACEM has over 880 and 490 Members Firms employs more than 20,000 staff.

One of the hot national topics for this year has been the starting salary of Graduate Engineers ever since it was highlighted in a newspaper article on the 28th of October 2021 entitled “Jurutera Miskin”. It was claimed that the starting salary of Graduate Engineers has been the same for the past 20 years, that is, between RM 1,500 to RM 2,000 per month. Additional issues that were brought up such as brain drain and reluctance of students taking up STEM subjects created online discussions with divided opinions.

Taking into account feedback from various stakeholders’ surveys including ACEM, the Board of Engineers Malaysia (BEM) issued a Press Statement regarding the above issue on the 14th of September 2022 which concluded and suggested, among others, the following:

In view of the predicament faced by the Graduate Engineers, the ACEM Council proposed to conduct a follow-up survey among the member firms in September 2022 to ascertain responses regarding the Graduate Engineers’ Starting Salary Pledge. A total of 63 companies’ representatives responded to the survey. 59% of the respondent ACEM member firms are agreeable to the proposed Pledge of a minimum salary of RM 3,000 per month as the starting salary of Graduate Engineers. The details of these respondents are listed in ACEM website https://www.acem.com.my/pledge for ease of reference.

The remaining respondent member firms are currently unable to offer to the minimum salary pledge due to the following stated issues:

With the formation of the new Government, it is hoped that major projects announced previously shall be allowed to commence without delay so that the construction and consultancy business would pick up again in the near future. In order to safeguard the sustainability of the ECP, ACEM appeals to the Ministry of Finance to review the memorandum PK 3.2 (2018) so that the SOF is complied to as mandated by BEM for the public sector projects.

In reference to Mother Teresa’s quote, even though ACEM is unable to do great things presently, we shall start with doing small things with great love to help the Graduate Engineers embark on their consulting engineering career.

Let us ensure that ACEM is always in the forefront of maintaining the interest of our members in the Engineering Consultancy business and industry. 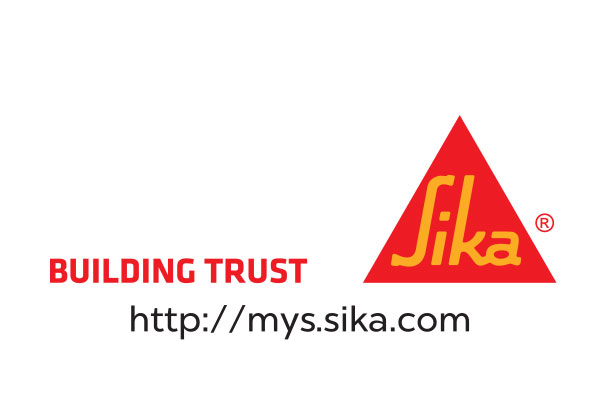 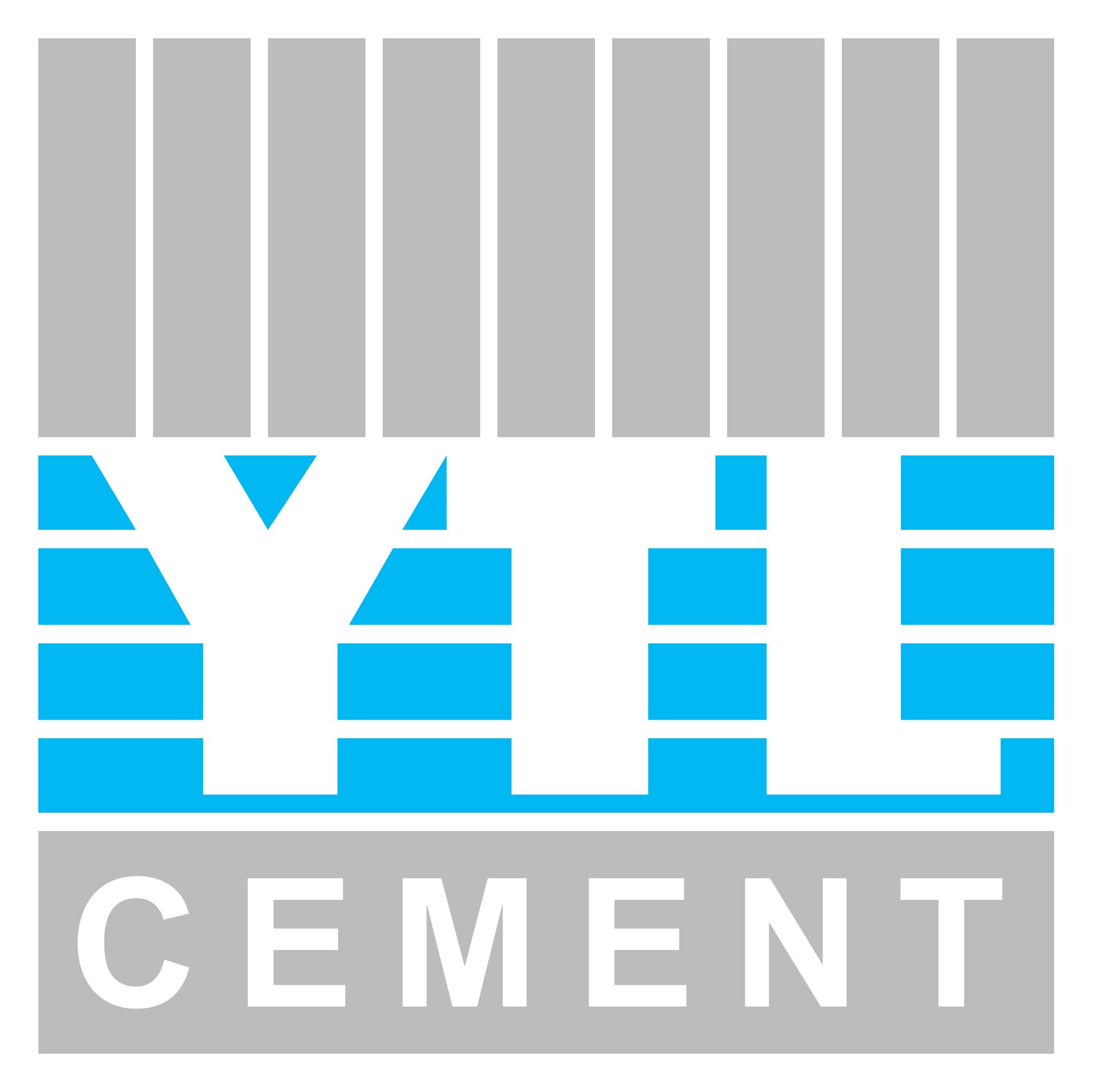 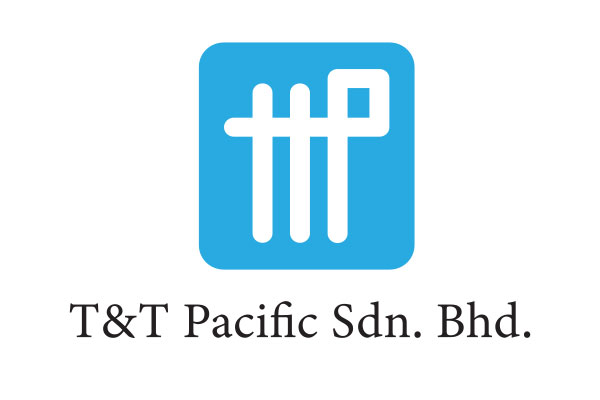